See some of our latest work and tutorials..

Not only was the Ceramic Pro Paint Protection Ferrari 360 F1 Challenge Stradale looking stunning and received a lot of compliments but there was a plethora of exotic supercars on display from Rolls Royce’s, Ferrari’s, McLaren’s, Lamborghini’s, Pagani and even a stunning Koenigsegg!

The Ceramic Pro Ferrari 360 F1 Challenge Stradale was prepared by Superior Shine, this wasn’t the only car at the Top Gear Festival that was detailed by Superior Shine or coated with Ceramic Pro, there was also a stunning Lamborghini Murcielago (BATM4N) and a unique Honda NSX at the Supercar Display and also a highly tuned Holden Grange from our good friends at Oztrack Tuning!

The quirky lads from Top Gear TV Show were the star attraction at the event which was packed with action at every corner of Sydney Motorsport Park, from car displays, burnouts, drifting, speed trials, car football, car bungee, stunt planes and more!

With a number of surprises at the event such as the McLaren 650S which was the second time it had been on display for public viewing, 3 days after its release at the Geneva Motor Show! Another highlight was the Celebration of Ayrton Senna, One of Senna’s championship winning cars, the McLaren MP4/4 was exclusively flown into Australia for the tribute!

Ceramic Pro is a Permanent Paint Protection and a series of coatings for automotive surfaces that are trusted by Australia’s most exotic Supercars, Click Here for more information – www.nanoshine.com.au 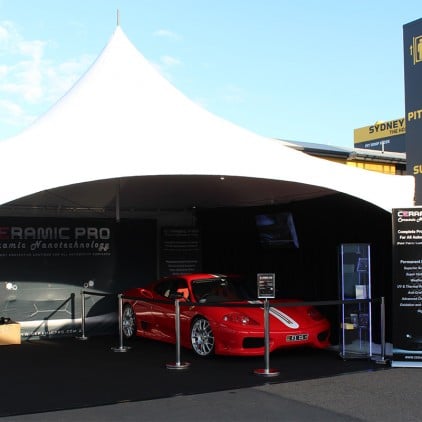 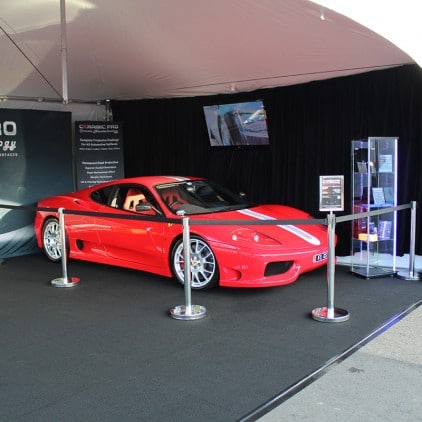 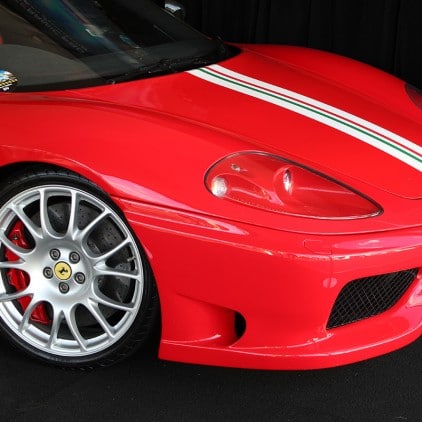 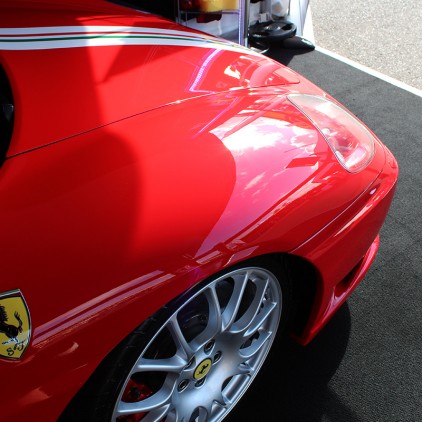 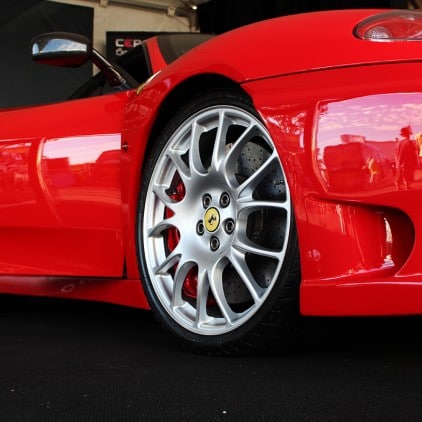 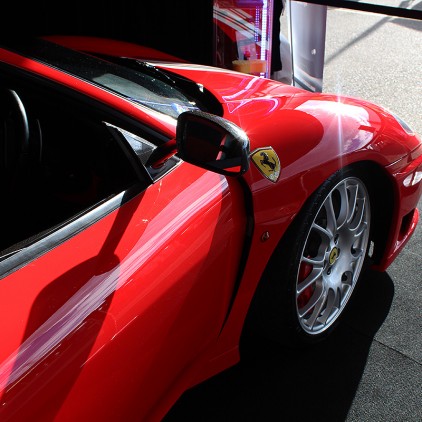 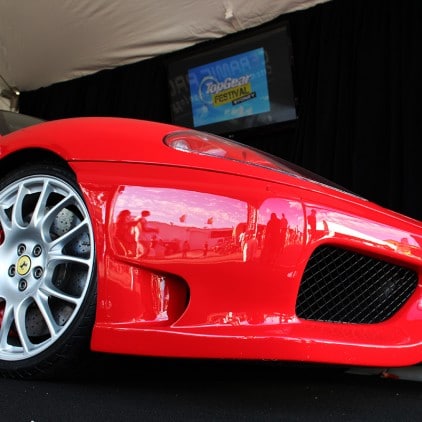 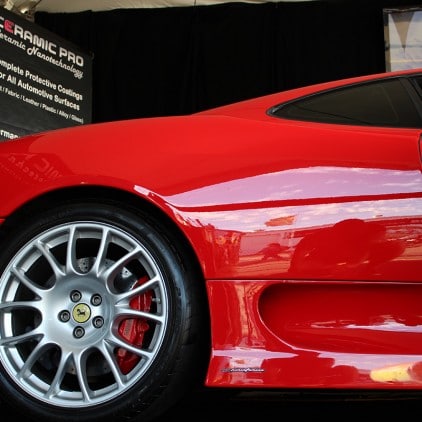 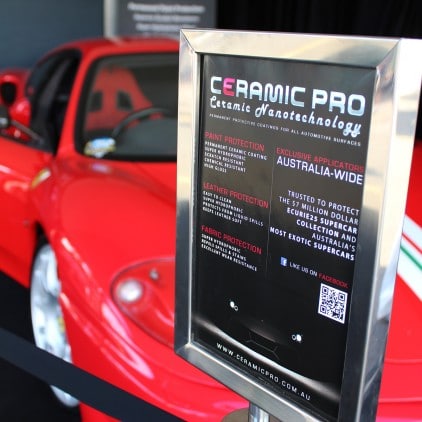 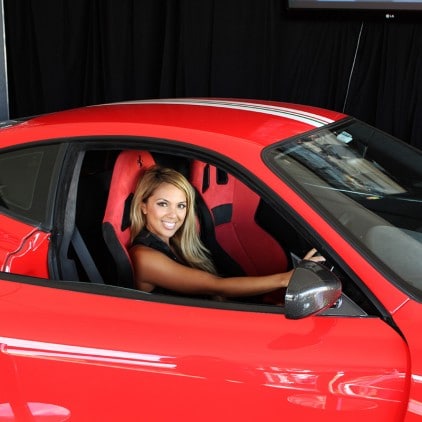 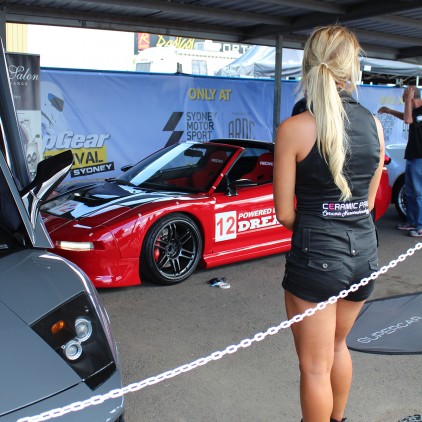 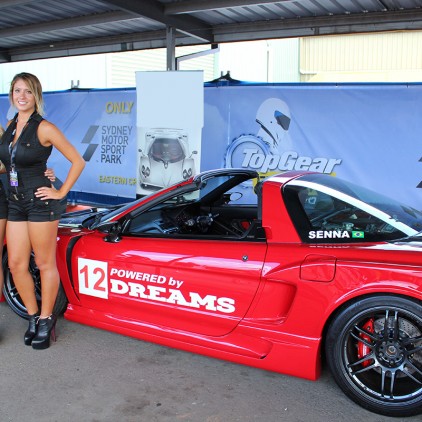 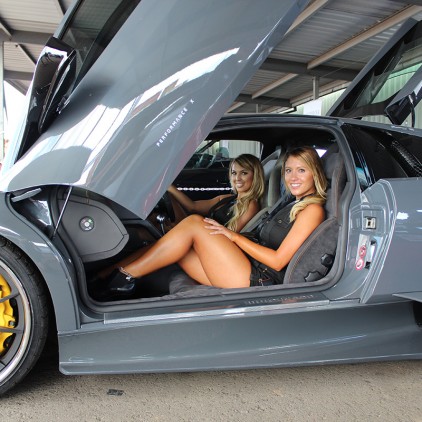 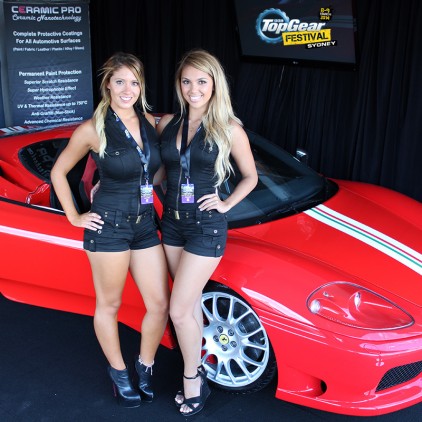