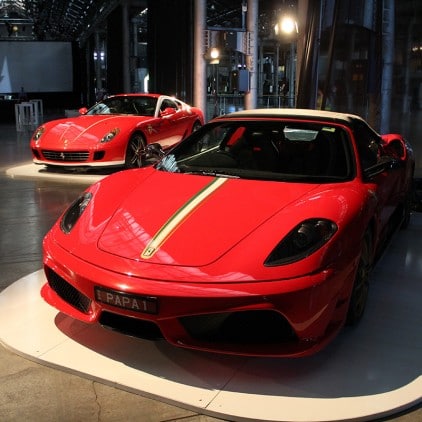 Superior Shine had the privileged of preparing and detailing the new Ferrari 458 Speciale for a Media and VIP Vehicle Launch Event in Sydney this week, this particular vehicle was a left hand drive demo car which landed here straight from Italy for the event, the first 458 Speciale in the country!

The 458 Speciale developed primarily for track use can hit 0-100km/h in 3.0sec flat and has a 9000rpm red line and also features some outstanding technology such as Side Slip Control and sports some new aerodynamics and a low fat interior to cut down the weight compared to the normal 458.

Superior Shine are commissioned by several car manufacturers to detail and prepare their [...] 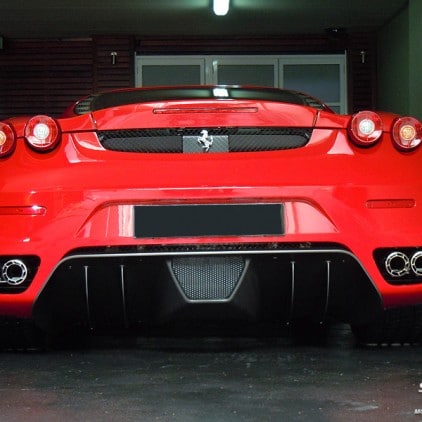 Superior Shine Mobile Car Detailing was asked by the fastidious owner of this Ferrari F430 to perform a Full Detail and apply the increasingly popular Paint Protection.

The leather interior was cleaned and treated with Prima Nourish, which leaves a matte finish on the leather that is soft and supple, protecting it from premature aging and UV Rays.

After the paint work was decontaminated and polished the Paint Protection was applied.