See some of our latest work and tutorials..

The initial job was to remove a Clear Car Bra on the front bumper bar and bonnet that had started to go yellow, the purpose of a Clear Car Bra is to protect the paint work against stone chips, this was carefully peeled off using moderate heat from a heat gun once the clear film was removed 3M Adhesive Cleaner & Solvent was used to remove any sticky residue left behind, the paint work was then polished and sealed with Optimum Poli-Seal until a Paint Correction was done a few months later. 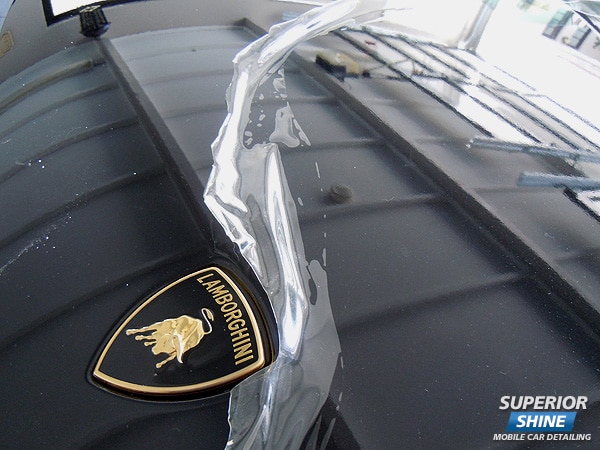 The interior was meticulously detailed and the Leather Cleaned & Conditioned with Prima Nourish, a Leather Conditioning product that nourishes the leather and has a matte finish leaving it feeling soft and supple. 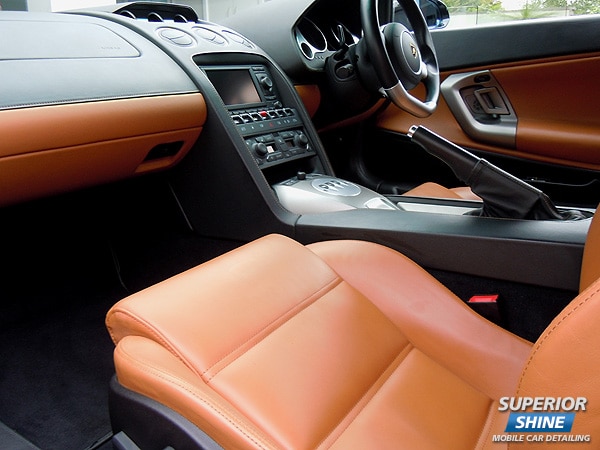 A couple of months later we performed a Stage One Paint Correction to remove some very minor swirl marks, this was done using Optimum Hyper Polish and a Black Lake Country CCS Finishing Pad on a Rotary Polisher. This ensured the paint work was in perfect condition before applying the Ceramic Paint Protection which is an aftermarket clear coat that has superior scratch resistance, chemical resistance and durability.. 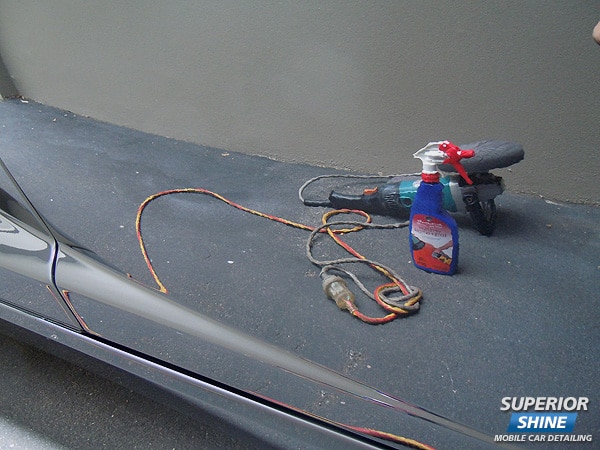 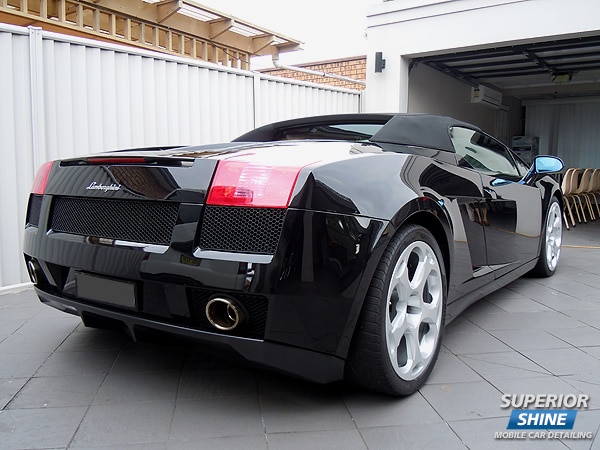 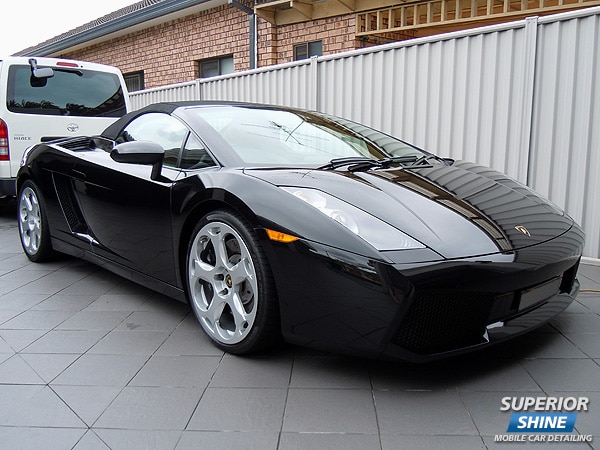